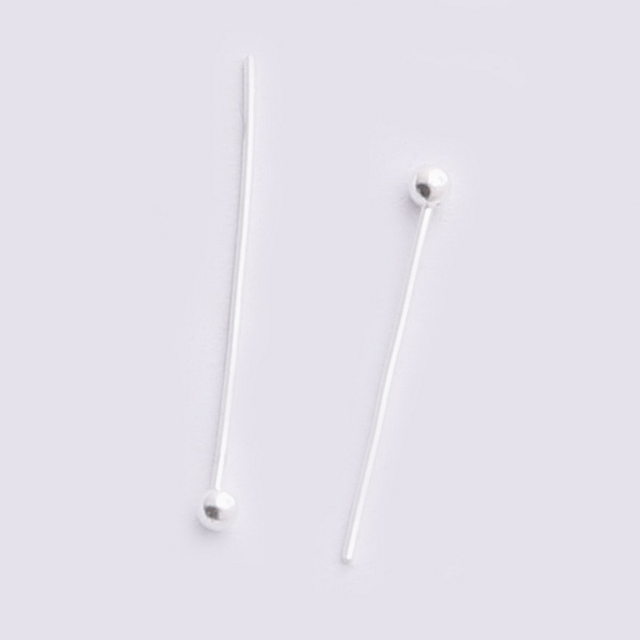 About ten days ago we had a fight between two of the dogs in our household. Both large animals, and used to being in charge, once in a while they have a scuffle. Neither wanted to back down, so I foolishly and without thinking, put my arm in to separate them. In the frenzy of fur and flashing teeth, my dog mistook my reach for her collar as the “death bite” and she laid into my forearm. When it was all said and done . . . I realized I had must have been bitten pretty bad. Blood was running down my hand and when I took my jacket off I could see two very deep puncture wounds.

Fortunately, Stacey is an RN. She pulled out her emergency kit and went to work. Within a few minutes, the bleeding had stopped and I was feeling less pain. Twice a day she checked the wounds for me and, to her surprise, they began to heal up very quickly. Each time she said she was satisfied with how they were looking. I kept asking her if I should leave them uncovered so they could dry out. Her response: “No, puncture wounds have to heal from the inside out or all of the infection gets trapped inside and festers.”

She continued on to say that I needed to keep the wounds covered and moist so they wouldn’t form a scab and seal themselves off. I was intrigued by this concept. As a kid, I was always told to uncover cuts so they would heal faster. I told my children the same thing. Always checking the outer condition of the wound without thinking of what was happening inside the flesh. I’m very glad my lack of knowledge never cost my children in their healing!!

I kept picturing the bottoms of the wounds on my arm. How they would heal and become less deep with each day. Eventually, working the healing up until there was no longer a hole. Amazing!! Then the itching began. It drove me mad and I wanted to claw at the skin. I mentioned this to someone else and they said: “That’s just your flesh literally knitting itself back together.” Not quite as clinical as Stacey’s explanations but it made sense to me.

As I have explained before, much of what happens to me passes through the spider web of Becca’s loss that stretches around my mind. We process things through our experiences and perceptions.So, as I often do, the facts I had learned about puncture wounds wrapped themselves around the aftermath of my daughter’s death. How could they not?

The two words themselves are so accurate as to what happens to our hearts, aren’t they? Our hearts were punctured in a single moment. So deep that we are sure there can never be healing. Puncture wounds take time to heal. And, time is all that can help us heal the loss of a child. There are many other ways these two things heal that run parallel in my mind.

The wound must be kept moist so it doesn’t dry up, scab over and seal what’s inside. My heart wound was moistened by my tears every day. For hours I would cry until there just weren’t any tears left. I wonder, can you become dehydrated from turning all of the liquid in your body into tears? (I’ll have to ask Stacey tomorrow.) In those first months, I remember sitting still, and having wave after wave of tears falling down my face. I couldn’t stop them. Now, I don’t think we should. They serve a purpose. Our pain is moved up and out and isn’t left to fester inside of us.
If we don’t start to move the anguish around it will quietly grow into something much worse.

Covering the punctures keeps other infectious material from getting into the wound. We are protecting it from further problems. Our damaged hearts need to be protected, too. There is never a time when a person is more vulnerable, I think, than when their heart has been cleaved in two by the death of their child. Cover yourself with your faith. Or your family. Or your beliefs. Or solitude. Or whatever you choose. Just protect the wound.

It’s going to take time. A puncture wound takes much longer to heal than a cut. A cut heals in a linear fashion. Across its length. A puncture, in it’s depth. This takes time. And patience. And the belief that the healing is taking place even though we can’t see it. Even though it’s not evident as quickly. But we can feel it . . . oh we can feel it.

The image of my flesh knitting itself back together immediately made me think of my wounded heart. We heal in the smallest of places every day. Though we don’t often see it we feel it in our spirit. We laugh, genuinely. Or see the beauty in a flower. We walk into the sun and realize it isn’t making us angry that day. The laughter of children is a pleasing sound again. It’s amazing to have a singular experience wherein we can say: “That tiny piece has changed. Has healed.”

A puncture wound that appears to be healed on the surface may be holding back a very dark truth. Just as if we fake being “more healed” in order to make others happy . . . our dark truth is we are carrying the pain in a way that will eventually erupt. For healing to stick it must be true. And for it to be true we have to handle it enough to make it’s edges smooth.

Two days ago I took the bandages off of my puncture wounds. I am going to have a set of nice scars. It looks like a vampire with a crooked smile chomped on my arm. Even without stitches the skin healed together nicely. The edges are raised and red still. There is a hard bump under each. Scar tissue Stacey said. For the most part, though, I think they won’t be very noticeable.

This, too, is common to both. My heart will heal as my arm is. But, I’ll always have a scar. When I run my finger across my arm, there is some pain when I hit the healing wounds, and it’s the same for my damaged heart. I just have to give both injuries time to do so.

At the beginning of this blog I shared my fear that Cecily would have to put down. She doesn’t. I talked to a few people who work with dogs and it was explained to me that the fight wasn’t about aggression. It’s called a “kennel fight” and happens when dogs are stuck together, in small places, and get sick of each other. Like kids. Cecily is an old lady with arthritis and she needs her space. So, I patiently maneuver the animals around so none of them are in tight quarters.

I was also told that this isn’t a situation we can fix. Rather it has to be “managed”. This piece of truth is also applicable to grief and a punctured heart.

We can never fix the death of our child . . . we have to manage it.

Heal yourself, slowly. You deserve it.