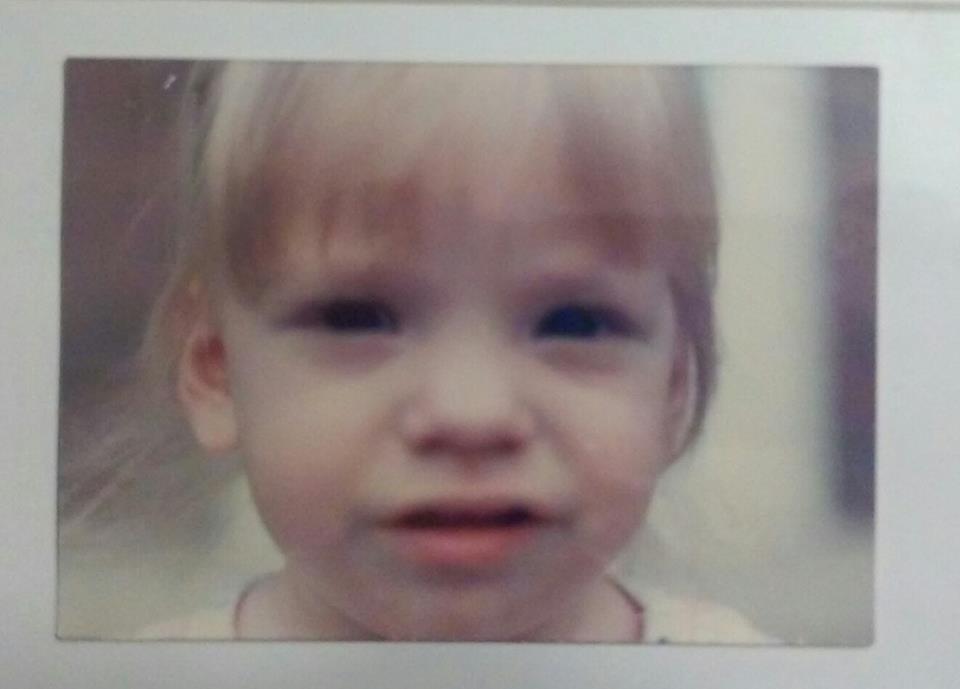 There’s a rabbit hole that nearly all grieving mothers stumble upon as they walk the path of child loss. Early on in our journey, we don’t notice it. Eventually, though, we turn toward its gaping opening and peer into the darkness. Believe me, as I’ve done this a number of times, it’s a long way down.

During the first few days after Becca was killed, people showed up at the house, stunned at the news. One couple, old neighbors of ours, told me they had been trying to get ahold of her to ask her to babysit the day she died. The woman cried as she told me she’d called my daughter multiple times because her children loved Becca. “If only she’d answered”.

The Saturday in January I lost my child, her plan had been to go to my parent’s house to get help setting up her new laptop. The store she bought it from had called her and told her it wasn’t ready to pick up, she could get it on the following Monday. Her plans having changed, she didn’t go to her grandparent’s house. Instead, she stayed home and ended up going out with her roommate. Was that what set Becca on the path that would end her life?

I know if my neighbor had talked to Becca, she would have watched the kids, and her life might have been saved. What other events had almost saved her? And why didn’t they? At what point was her life locked onto a path that ended on a cold highway in the winter darkness?

When we pluck at that string, our entire life, as well as our child’s, starts to unravel. We keep pulling, searching for the event that led to their death. Every time I’ve done this I’ve ended at the same place. The moment I stood in the woods and decided to keep my child instead of releasing her for adoption. Did my decision to raise her seal her fate? If I had let her go . . . would she still be here? I wouldn’t know her, but I would sacrifice that for her to have a life. I would give anything for her to have her life back. Even my own.

I think it’s natural to examine all of the “what ifs”. But it’s heartbreaking. We must come up with a way, even if it’s just in our own minds, to give our child a chance at continued life. Spending too much time in the “what ifs” can be dangerous. It can drive us mad.

To heal, however, we MUST be attentive to all the thoughts which come up. I know I’ve written about this before (and I will write about it again) but if we push the scary thoughts aside, ignore the ugly ones, they’ll remain. In time, they will beckon us with their insistent call again. Until they are heard, examined in their totality, they will have power over us. I’ve learned, as with almost everything else on this journey, it will take more than one time to finally accept anything on this path.

Thoughts resurface. Worries come back. Things we thought we dealt with completely will appear on the horizon again. Don’t ignore them. Pick them up. Look at them closely. You will see they are a bit smaller than last time. Paler in color. The edges aren’t as sharp. Acknowledge them for what they are. There are gifts in the hardest places, too.

Tonight I will be thinking about the eighteen-year-old girl, standing in the snowy woods, steeling herself to tell her parents she wants to keep her baby. I’ll comfort her as well as I can. In a whisper, I’ll tell her that it’s ok. She did the best she could. Then I’ll tell myself I am doing the best I can.

And that’s all we can do.

I'm a mother, artist, and writer. A decade ago I lost my daughter. I find writing, and painting, heal me. Sharing my story of loss and healing lightens what I carry. And, hopefully, my words help another along the way. View all posts by Diane Neas